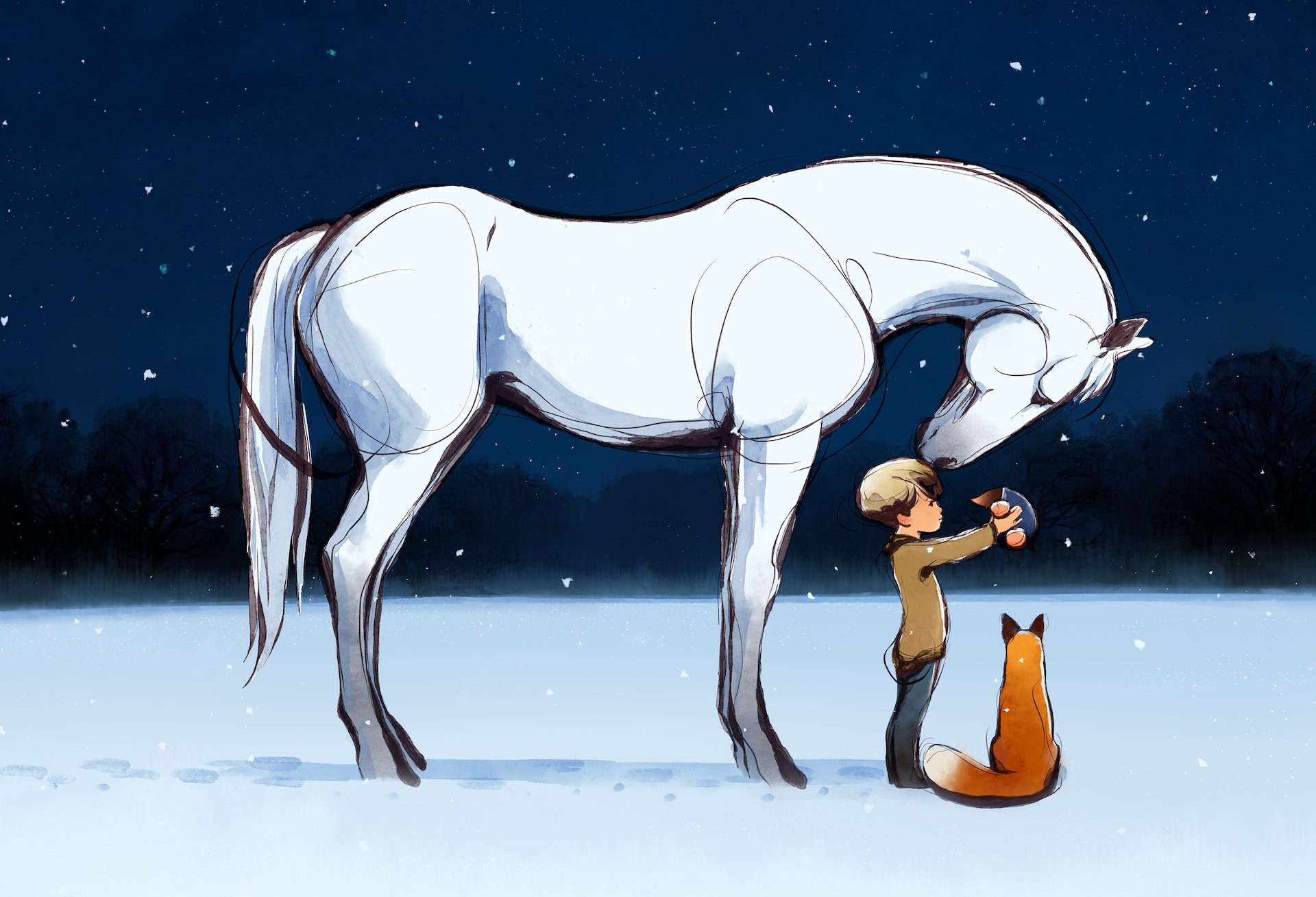 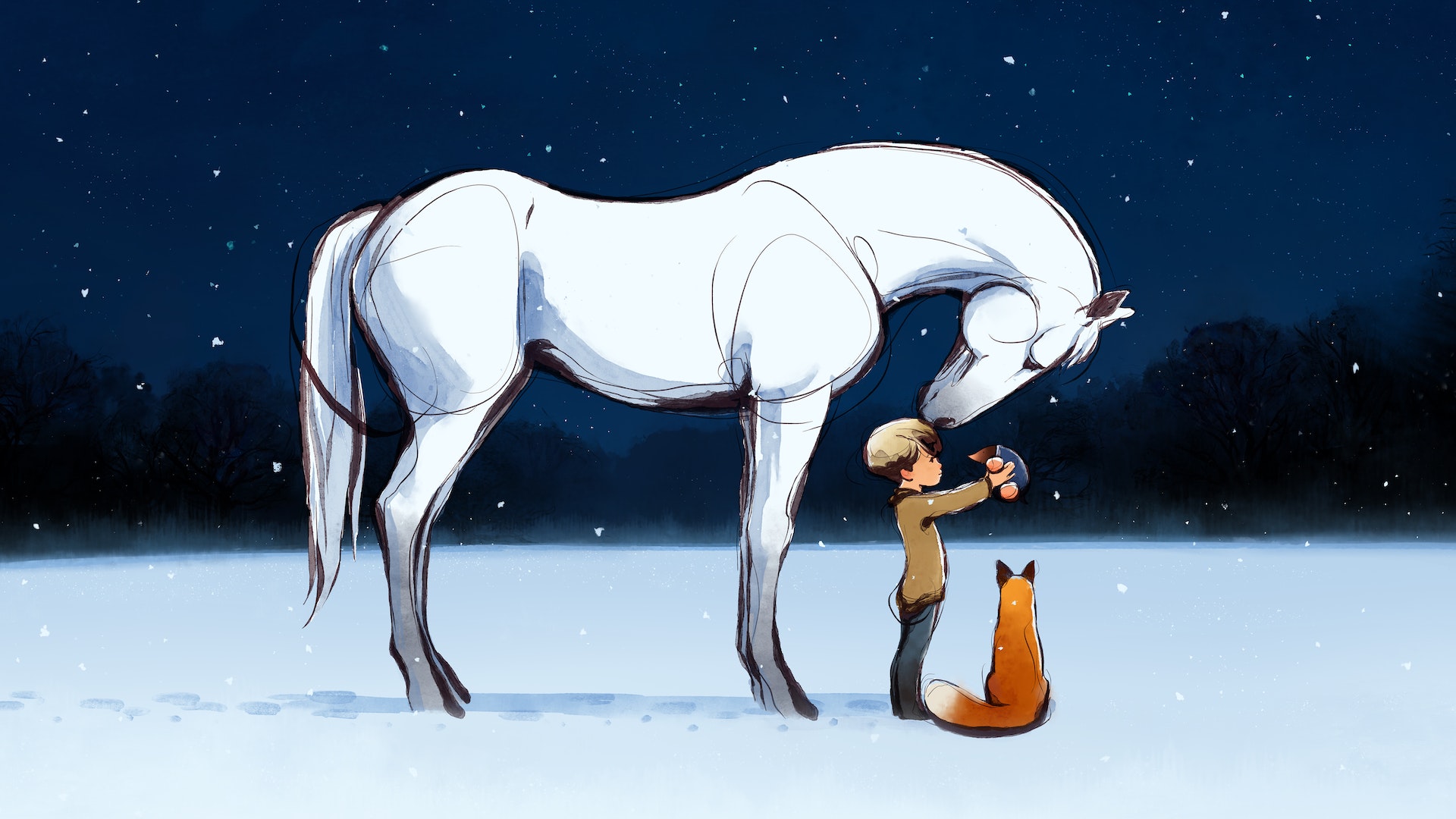 The Boy, the Mole, the Fox and the Horse

Peter is directing with Charlie Mackesy an animated short film adaptation of Charlie's bestselling illustrated book The Boy, the Mole, the Fox and the Horse. It will be coming to BBC One and iPlayer this Christmas.

It stars Tom Hollander as ‘the mole’, Idris Elba OBE as ‘the fox’, Gabriel Byrne as ‘the horse’ and newcomer Jude Coward Nicoll as ‘the boy’.

©2023 Peter Baynton. All rights reserved. No part of this website may be reproduced without permission.